Aegis Authenticator is a free, secure and open source app for Android to manage your 2-step verification tokens for your online services. 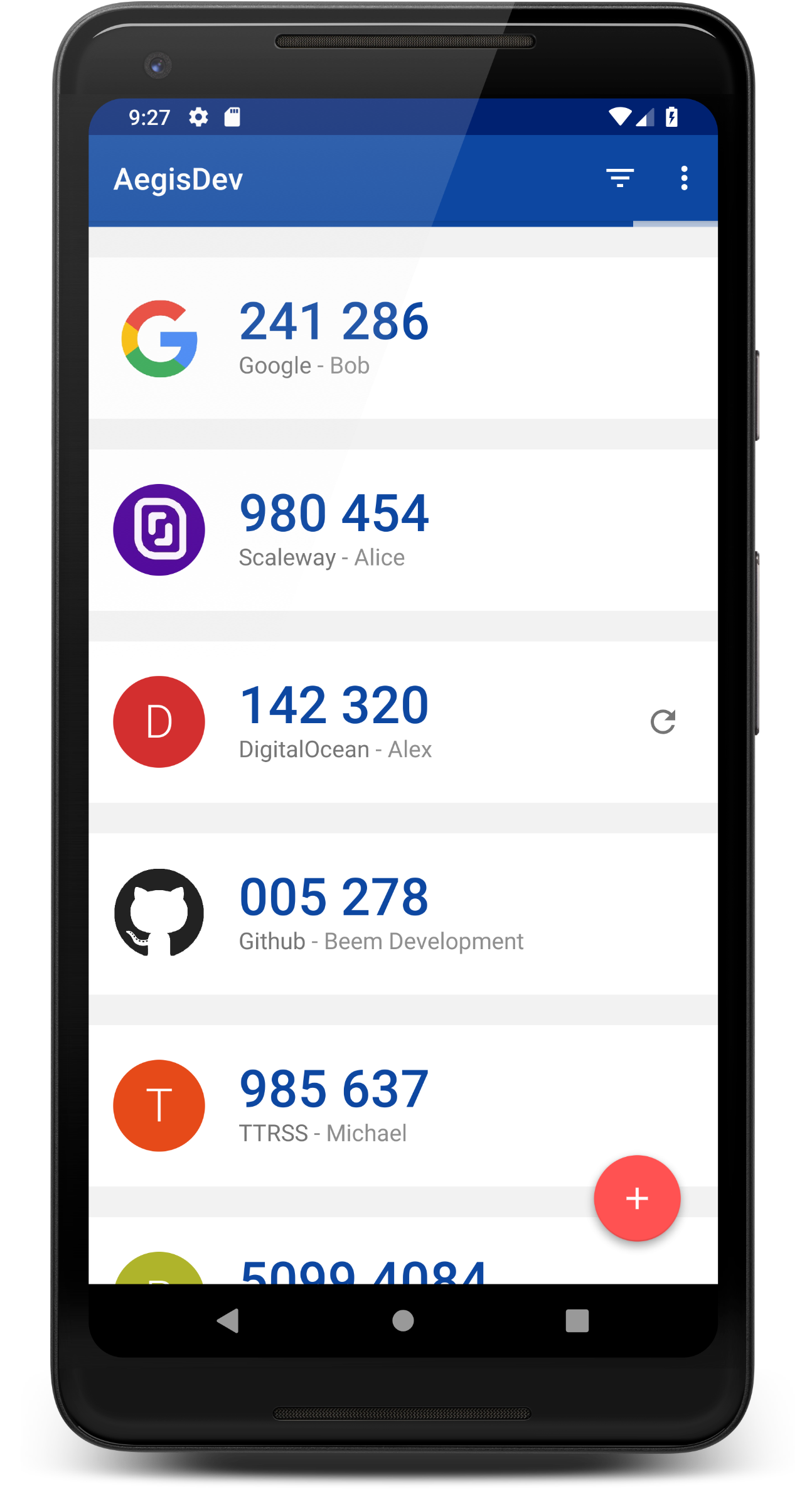 Aegis is an alternative to proprietary two factor authentication apps like Google Authenticator and Authy. Its most important features, are security and backups. 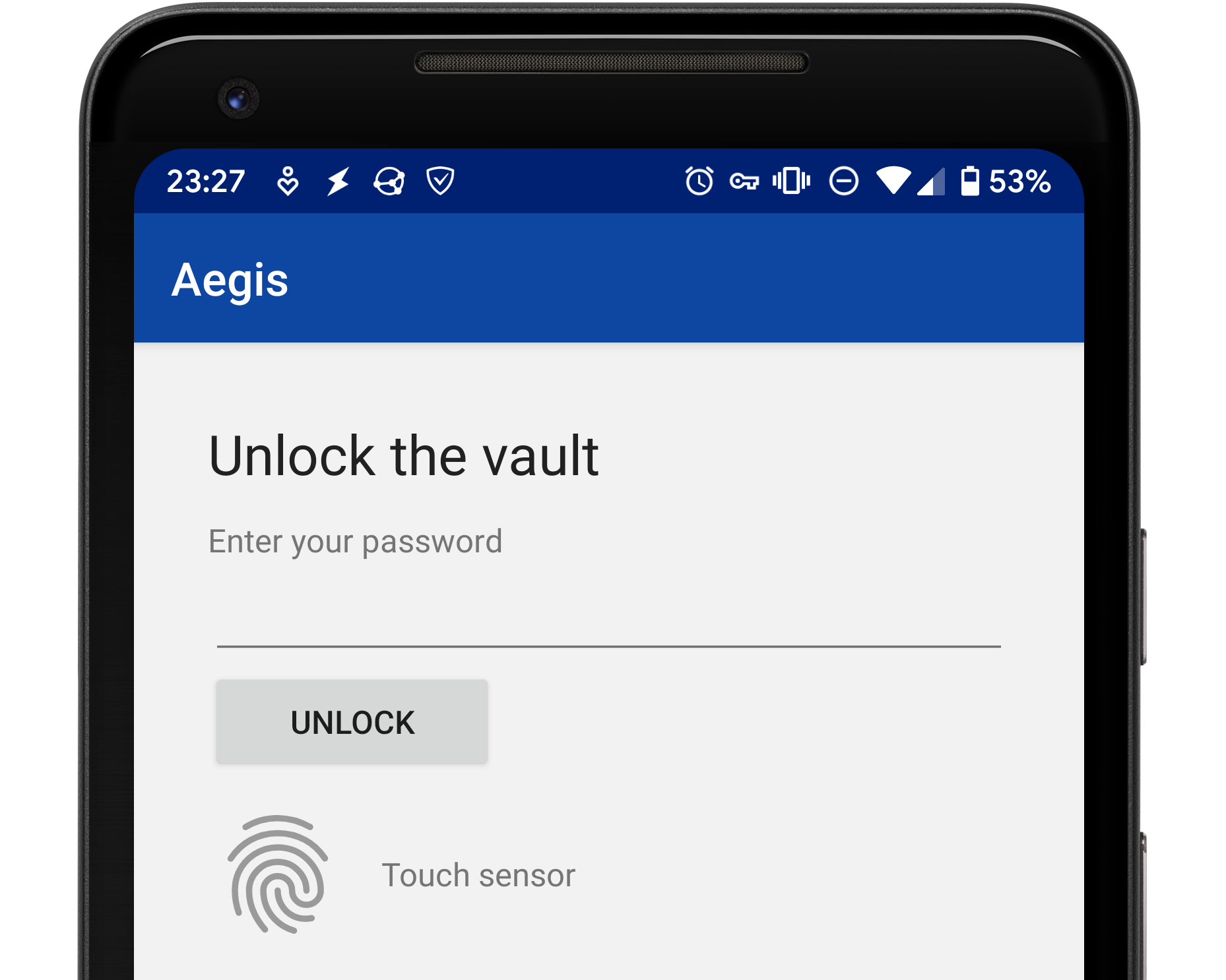 All of your one-time passwords are stored in a vault. If you choose to set a password (highly recommended), the vault will be encrypted using strong cryptography. If someone with malicious intent gets a hold of the vault file, it’s impossible for them to retrieve the contents without knowing the password. Entering your password each time you need access to a one-time password can be cumbersome. Fortunately, you can also enable biometric unlock if your device has a biometrics sensor (i.e. fingerprint or face unlock). 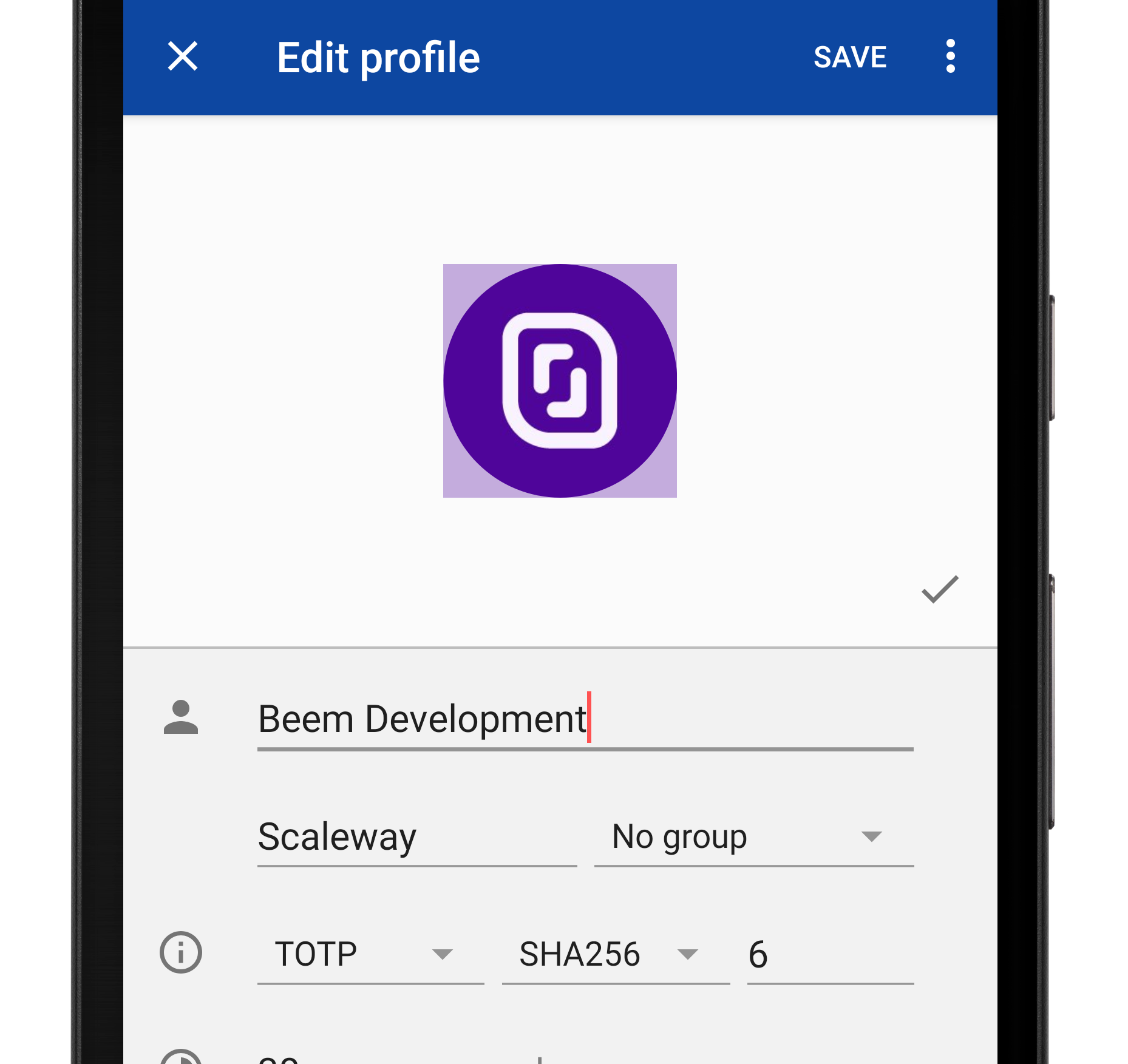 Over time, you'll likely accumulate tens of entries in your vault. Aegis Authenticator has lots of organization options to make finding the one you need at a particular moment easier. Set a custom icon for an entry to make it easier to find. Search by account name or service name. Have a lot of one-time passwords? Add them to custom groups for easier access. Personal, Work and Social can each get their own group. 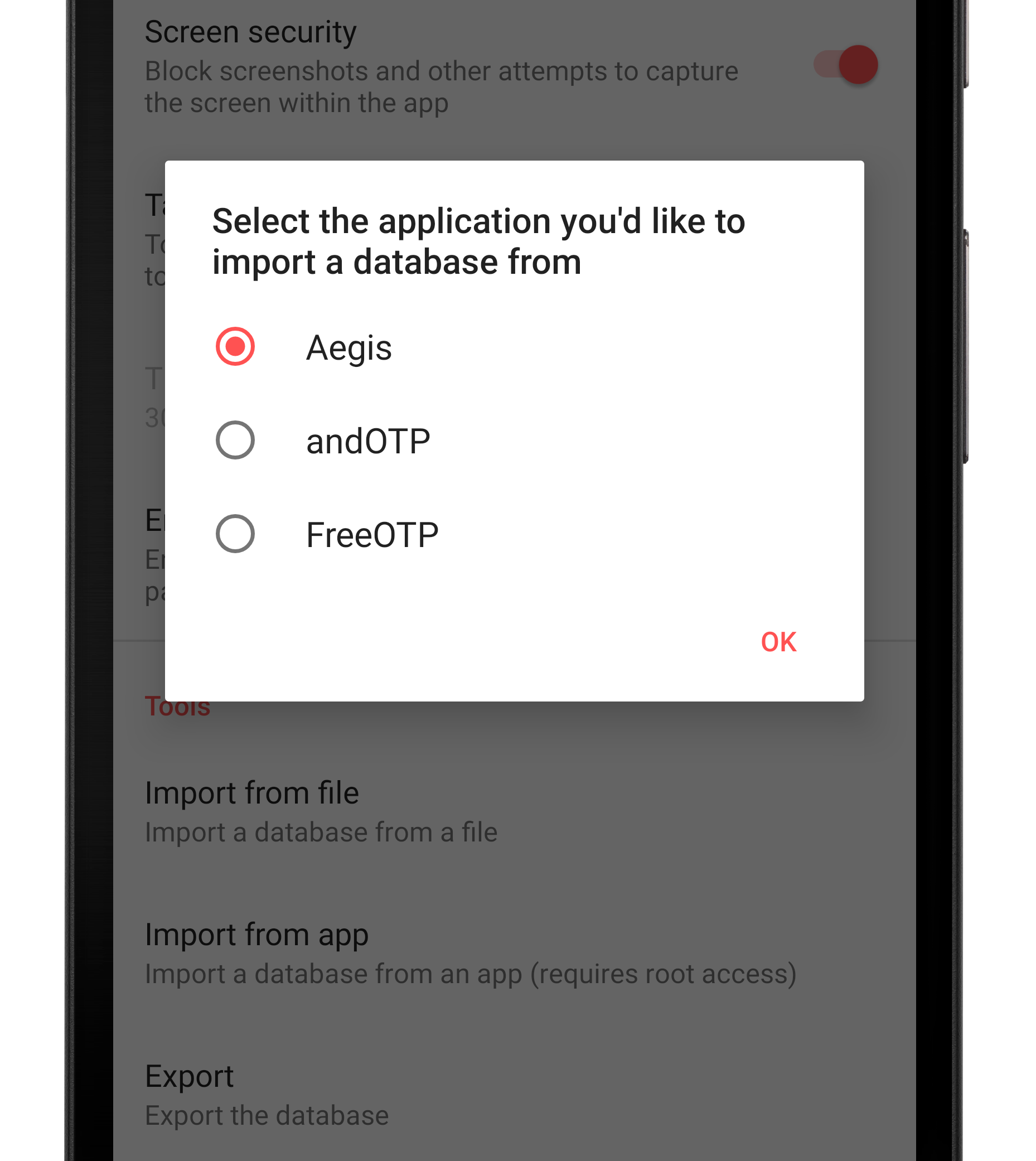 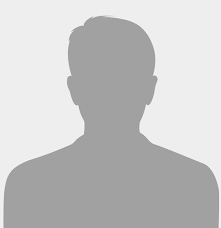 Wonderful new 2FA app! I've been looking for one with password security and the ability to use the phone's fingerprint sensor to open.

The app is the new player on 2fa market. Love that it's open source and comes with more secure encryption out of box than competitors. Devs are super active and responsive to the feedback.